All Museum public programs are canceled through August 31, 2020.

Please consider supporting the Museum, its art, and its programs with a gift to the MFA Fund.

The MFA’s Ruth and Carl J. Shapiro Film Program continues to present the very best of international, documentary, and independent films during the Museum’s temporary closure. In this unprecedented time, we are glad to offer a thoughtful selection of groundbreaking films to view in the comfort and safety of your own home. New releases premiere every Friday and are available to rent through our partner websites. Your participation provides revenue for the MFA and our colleagues at numerous distribution companies. We remain grateful to you, our audiences, for your generous and continued support. 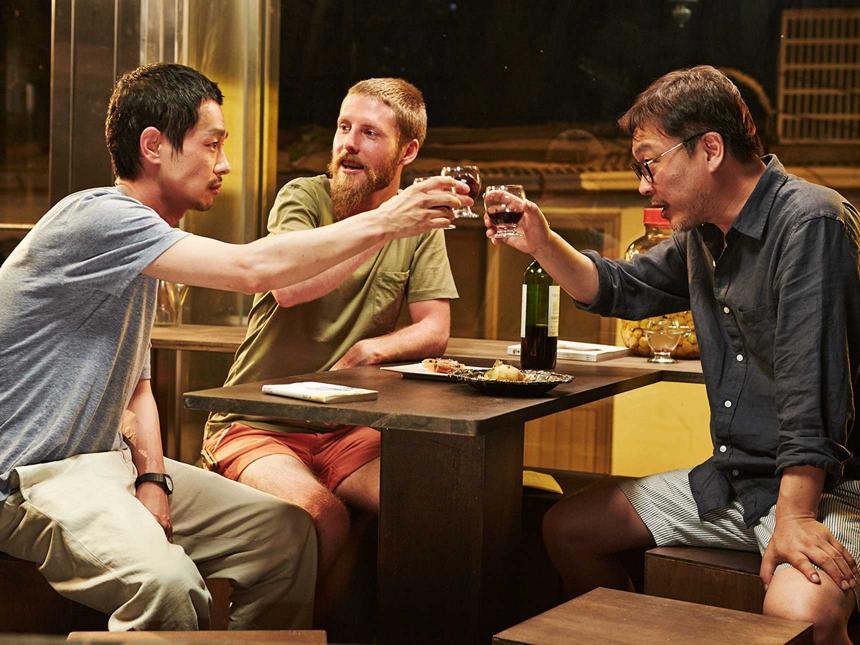 After returning to Seoul from a restorative stay in the mountains, Kwon receives a packet of undated letters and accidentally drops them down a flight of stairs. After collecting the letters, Kwon must read them and make sense of their chronology. Shot in the narrow alleys, petite cafes, and beautiful hanok inns of Seoul’s historic Jong-ro district, Hill of Freedom is a masterful, funny, and haunting, tale of love and longing. 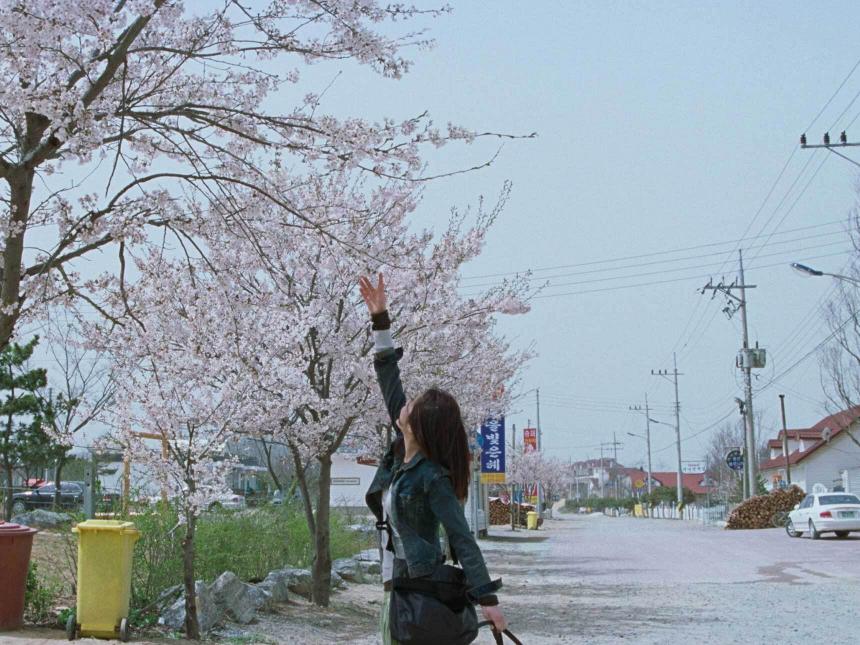 Woman on the Beach

While visiting a coastal resort, Joong-rae meets the vivacious Moon-sook. The two fall for each other, but the fickle Joong-rae can’t commit. When he later returns to the coast, he attempts to recreate the original romance with a woman who resembles his jilted former lover. Then the actual Moon-sook shows up. Streaming in a new 4K restoration completed by the Korean Film Archive from the original 35mm negative.

Rent Woman on the Beach Today

When Youngsoo catches his girlfriend, Minjung, with another man, he confronts her and the couple part on bad terms. The next day, Youngsoo tries to find Minjung to reconcile. As he searches, Minjung has a series of encounters with other men. Yourself and Yours is a delightful puzzle of mistaken identity, excessive drinking, and swirling rumors. As confusion builds, the film asks: How important is it to know everything in a relationship?

Rent Yourself and Yours Today 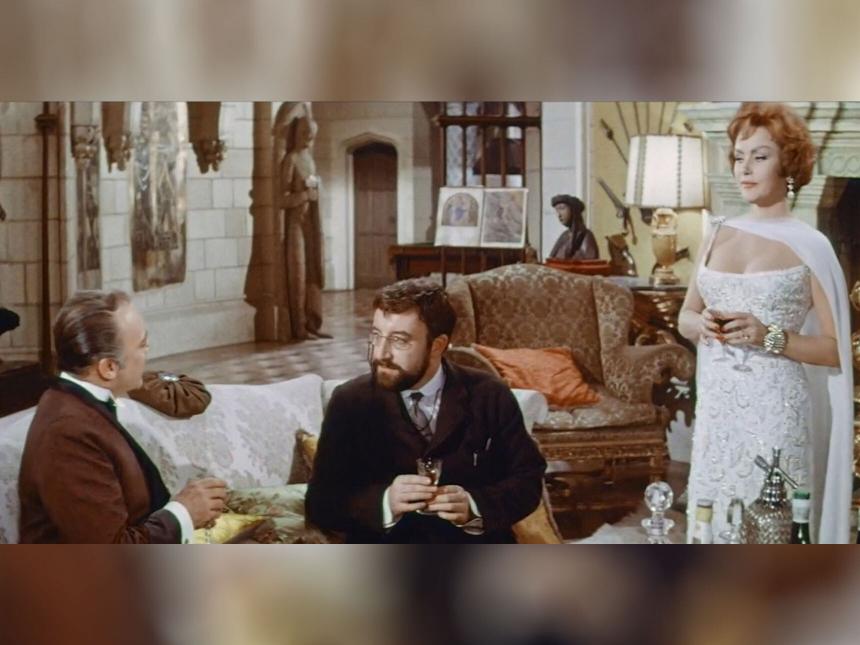 Long considered a “lost” classic, Mr. Topaze is comedian Peter Sellers’s first and only directorial feature. Sellers himself plays Albert Topaze, a French schoolmaster who loses his job after he refuses to alter a student’s failing grades. Looking to exploit Topaze’s well-known honesty, a corrupt city council member and his lover hire the schoolmaster to manage a shady business. But when Topaze learns he is being used, he cunningly turns the tables.

This summer, MFA Film continues its tradition of celebrating French cinema with a selection of films streaming from our Virtual Screening Room. This online mini-festival features an eclectic lineup of 10 new films produced in France—from comedy and romance to experimental cinema. Stay tuned for the full list of titles.

Picks from the MFA’s Curator of Film

While the MFA is closed, Carter Long, Katharine Stone White Curator of Film and Video, is highlighting some of the best films to watch from home. To coincide with the virtual launch of “Writing the Future: Basquiat and the Hip-Hop Generation,” Long shares his thoughts on three classics from the early hip-hop era as well as a recent documentary on Jean-Michel Basquiat. Watch the trailers and get info on where to stream or rent.