Everyone loves a dangerous dame. For as long as there have been storytellers, humans have been thrilled and terrified by tales of seductive women who bring helpless men to their knees. For most, the term “femme fatale” conjures an image of the cool, vindictive vamp who appeared in 1940s film noir: a recurring character that many film scholars attribute to growing male anxieties about changing gender roles during World War II. This film series follows the femme fatale phenomenon beyond film noir and across multiple genres, tracing the evolution of this archetype over nearly 90 years of great cinema. Catch beguiling performances by Nicole Kidman, Scarlett Johansson, Marlene Dietrich and more.

If you plan to see at least three films at the MFA in March, save by purchasing a 3-film pass. 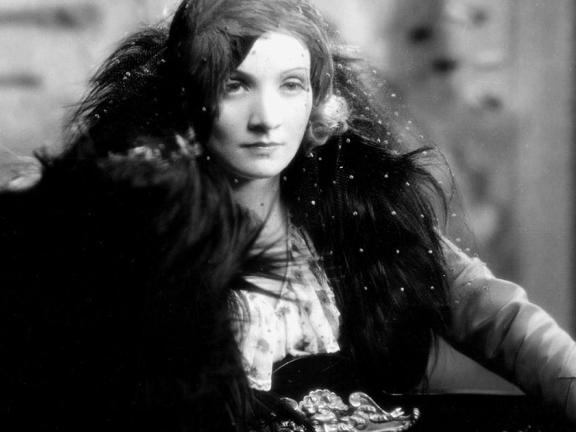 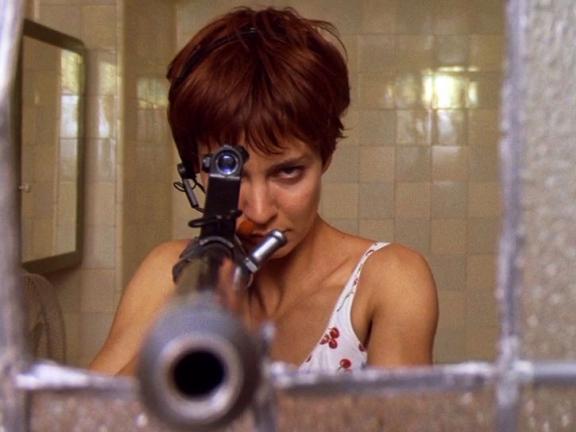 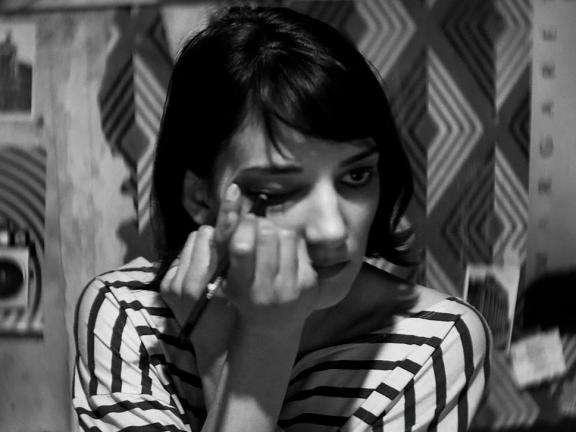 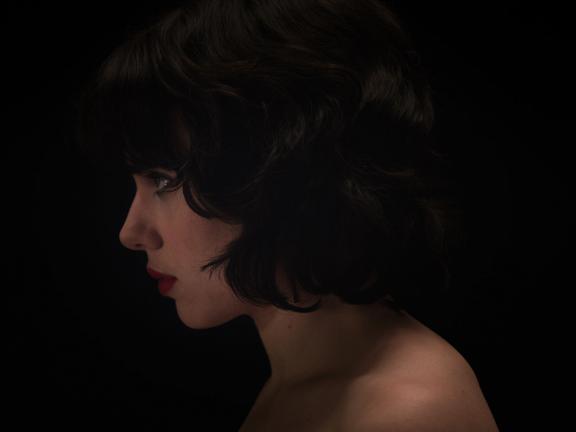 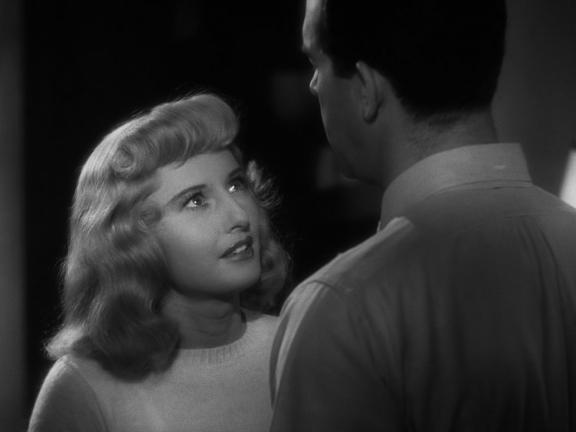 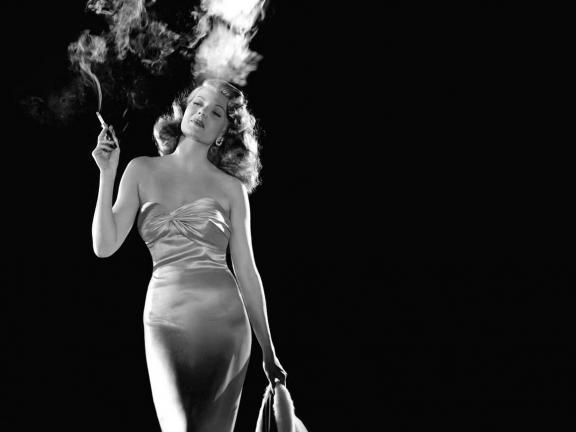 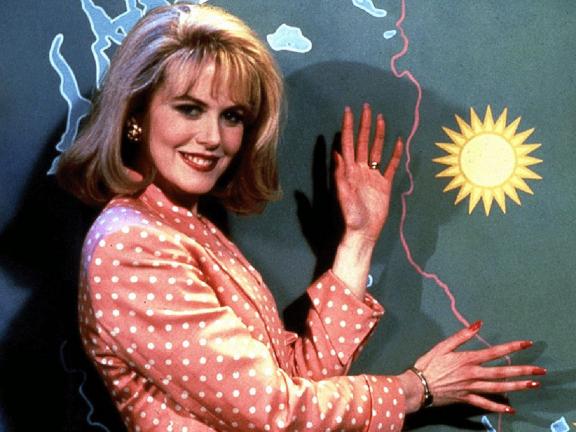