Still from Fauve by Jeremy Comte.

This year, Manhattan Short received thousands of entries from more than 70 countries, from which nine finalists were selected. These nine short films screen more than 1000 times in more than 250 cities on six continents between September 27 and October 7. And the judges of these films are you, the audience! On entry to the theater, you are handed a ballot card so you can vote for the best short film and actor at the conclusion of the program. Votes are sent to Manhattan Short’s headquarters, and the winner is announced on manhattanshort.com on Monday, October 8, at 10 am. The directors and actors eagerly await your decision. 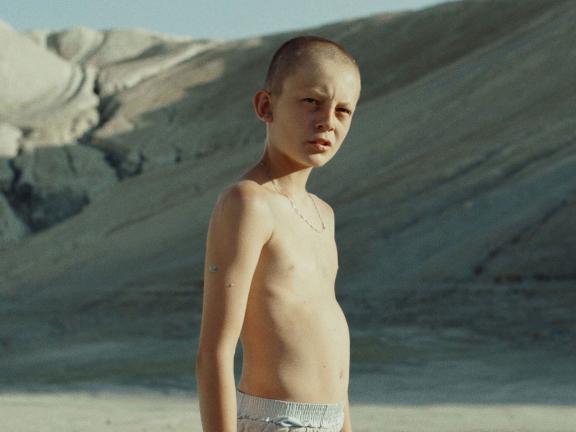