The Roxbury International Film Festival (ROXFILM) is the largest festival in New England dedicated to celebrating films by, for, and about people of color. Over ten days, the festival screens narrative and documentary features, shorts, animation, experimental films, and youth films, all of which present stories of people of color worldwide not often seen in mainstream media.

This year’s festival takes place virtually and in person. Don’t miss How It Feels to Be Free, an unprecedented look at the intersection of African American women artists, politics, and entertainment, streaming online opening night. And stop by the MFA on Saturday, June 19, for a free outdoor screening of Summer of Soul, a stunning documentary treasure from director Questlove featuring unearthed footage from the 1969 Harlem Cultural Festival.

ROXFILM is also partnering with ArtsEmerson to present A Reckoning in Boston and A Tale of Three Chinatowns, two documentaries with local relevance, as part of the monthly film series Shared Stories.

ROXFILM is proud of the thoughtful selection of films in this year’s festival—and you can enjoy each one from the comfort of your own home. Most of the films are followed by Q and As with filmmakers, so be sure to log in to Zoom to catch insightful post-screening discussions.

You can watch the film on the Video Content page on the specified dates.

How It Feels to Be Free

Memoirs of a Black Girl

Available to watch June 19–20; preceded by short films ‘In Sync’ and ‘The Announcement’
Film Rental

Available to watch June 20–21; preceded by short films ‘Boxed’ and ‘The Other Madisons’
Film Rental

The Skin You’re In

Short Film Series: The Power of the Outdoors

Short Film Series: Against All Odds

Short Film Series: This Is Who I Am

Available to watch June 26–27; preceded by short films ‘But You’re Not Black’ and ‘Through the Eyes of Women’
Film Rental 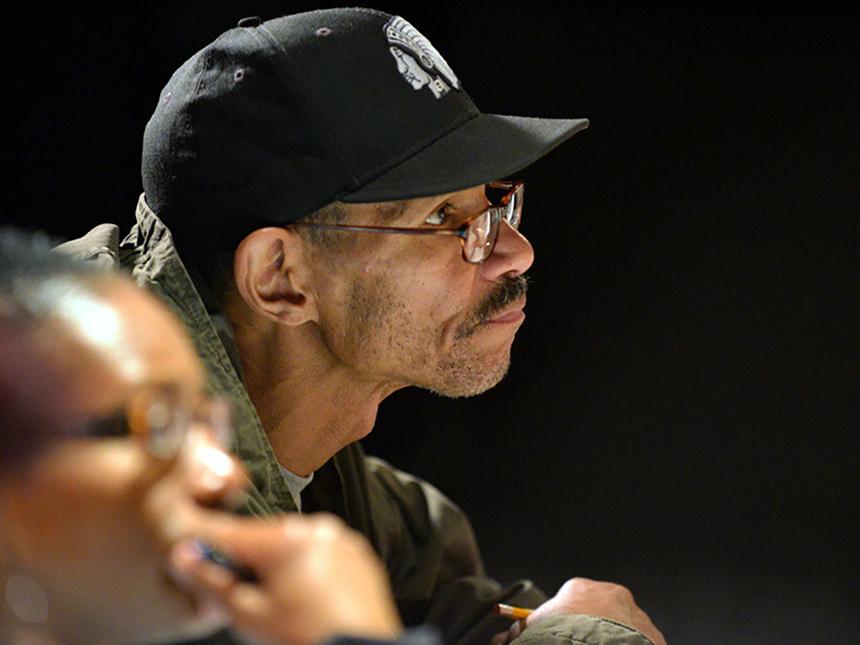 A Reckoning in Boston

What keeps the divide between white and Black, rich and poor, so glaringly wide in a prosperous and progressive city?

Rent the Film at ArtsEmerson 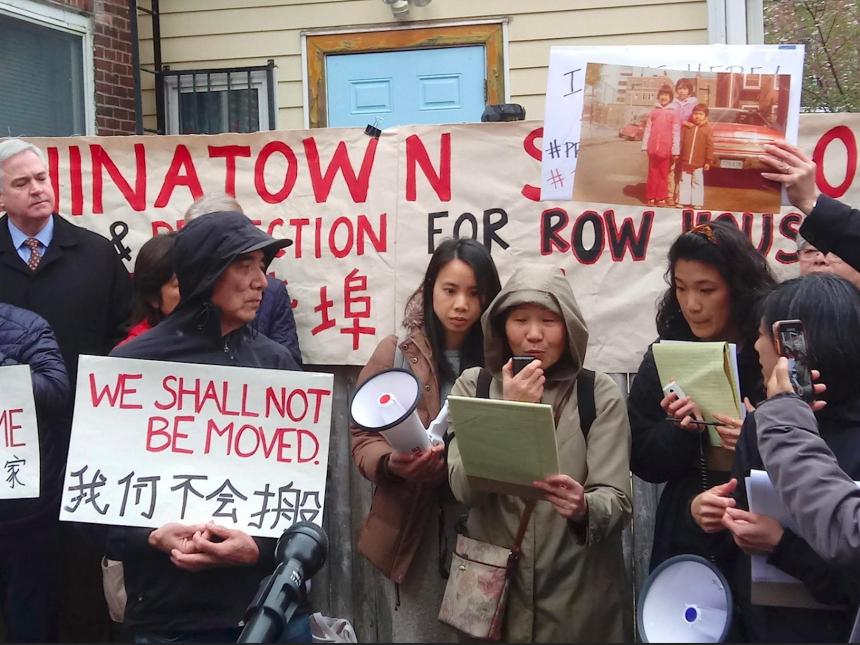 A Tale of Three Chinatowns

This feature-length documentary examines Chinatown neighborhoods in three American cities and the forces altering each community and the challenges that go with them.

Rent the Film at ArtsEmerson