Boston-based painter Hyman Bloom found beauty and transcendent meaning in unlikely subjects: human cadavers, a jumble of gourds, clumps of skeletal trees. Inspired by Bloom’s lavish, jewel-toned canvases, currently on view in “Hyman Bloom: Matters of Life and Death,” MFA Film presents a series of films that pair rich visuals with challenging subject matter. Bloom used his art to get “beneath the surface” of his subjects, and these films have been chosen not only for their lush aesthetic and existential themes, but for their tendency to plumb the depths of the human psyche.

Midsommar excavates layers of resentment and emotional abuse lurking within a seemingly benign romance between two graduate students. The Witch, directed by Bloom’s student and friend Robert Eggers, follows a family of puritans whose isolated existence breeds paranoia that spirals into a violent shared psychosis. And Tarsem Singh’s visually sumptuous horror film The Cell features a fictional device capable of inserting its protagonist, Catherine Deane, into the twisted corridors of a serial killer’s mind.

This October, explore the sublime with one of these grotesquely beautiful tales.

Fans of Hyman Bloom also won’t want to miss the documentary Hyman Bloom: The Beauty of All Things, screening October 9 through 18. 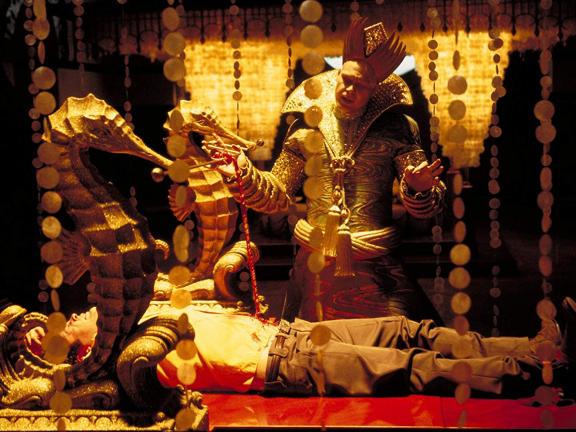 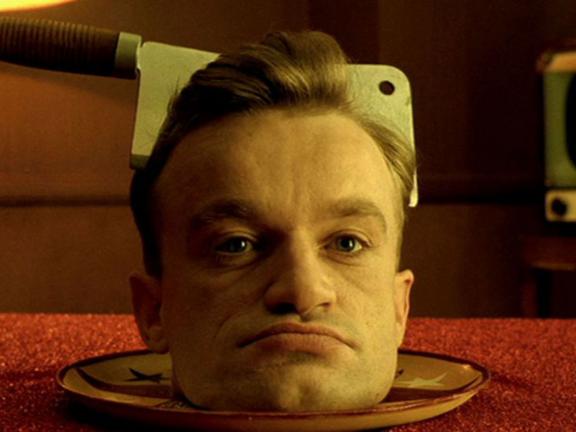 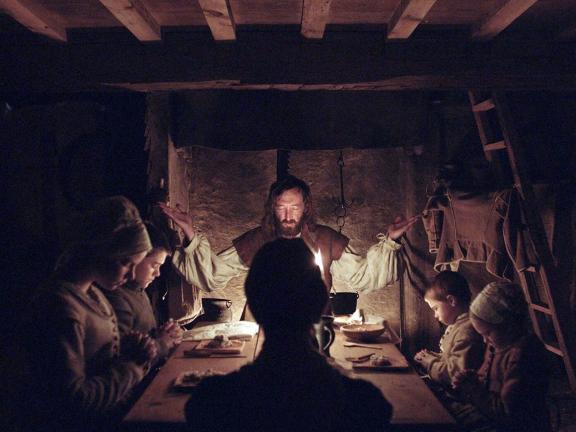 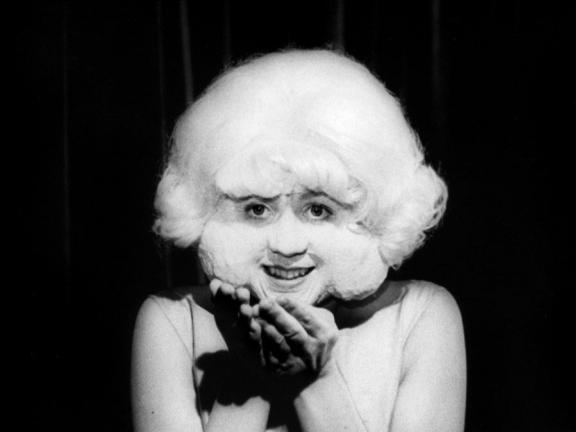 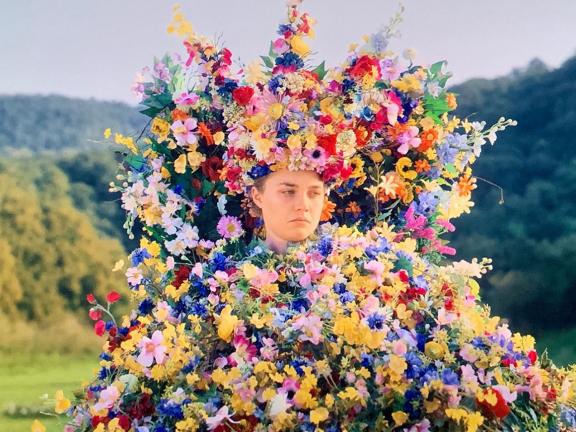