Art of Ancient Egypt, Nubia, and the Near East

With more than 65,000 works of art including sculpture, jewelry, coffins, mummies, coins, weapons, architecture, vases, carved gems, musical instruments, and mosaics, the Art of Ancient Egypt, Nubia, and the Near East department houses one of the world’s premiere encyclopedic collections of antiquities. The objects range in date from about 6500 BCE to 600 CE and were acquired mainly through excavations in Egypt and Sudan led by George A. Reisner between 1905 and 1942.

Featuring the pair statue of King Menkaura (Mycerinus) and queen; the triad of King Menkaura, the goddess Hathor, and the deified Hare nome; the bust of Prince Ankhhaf; and six “reserve heads,” the collection of Egyptian Old Kingdom masterpieces is the greatest outside of Cairo. The collection of Egyptian funerary art is equally rich, with coffins, sarcophagi, canopic jars, and figurines known as shawabtys. Highlights include the painted cedar coffins of Governor Djehutynakht and his wife and the sarcophagus of Thutmose I from the Valley of the Kings.

The collection of Nubian art—the largest and most important outside of Khartoum—includes Kerma pottery, colossal royal statues of Napatan kings, and exquisite jewels, as well as imports from Greece and Rome. The 2019 exhibition “Ancient Nubia Now” looked at highlights from the collection in an attempt to rewrite past misinterpretations about Nubia’s history and artistic achievements and offer insights into Nubia’s relevance today.

Though smaller than the Egyptian and Nubian holdings, the collection of ancient Near Eastern art has many important objects representing the art of Mesopotamia, Persia, the Levant, and Anatolia. It includes stone reliefs from the Assyrian palaces of Nimrud and Nineveh, a glazed brick lion that lined the processional way from the Ishtar Gate to the Temple of Marduk at Babylon, Achaemenian reliefs from Persepolis, a large collection of bronzes from Luristan in northwest Iran, and a silver cup in the form of a first from the Hittite civilization of Anatolia. The collection is further enhanced by a superb group of over 500 cylinder and stamp seals. 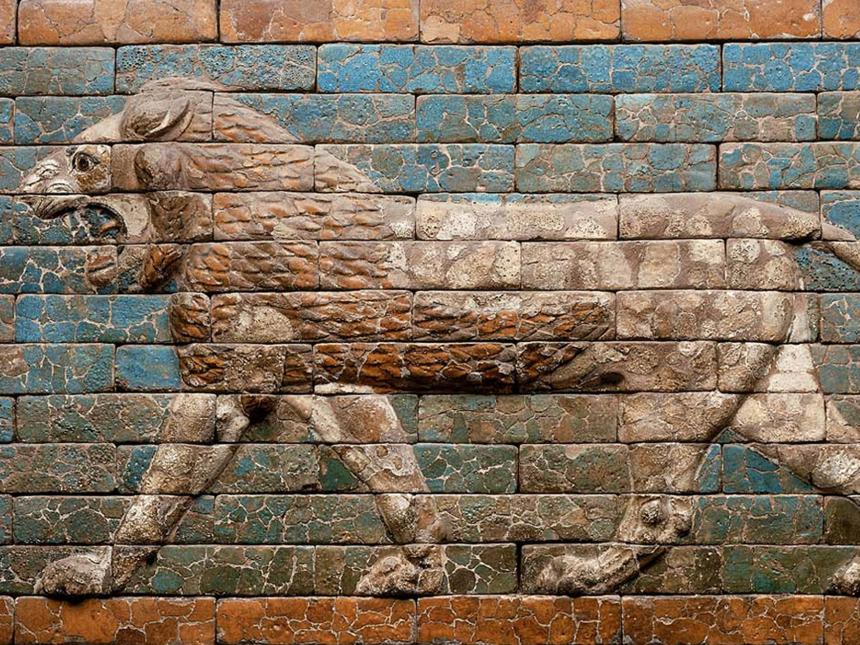 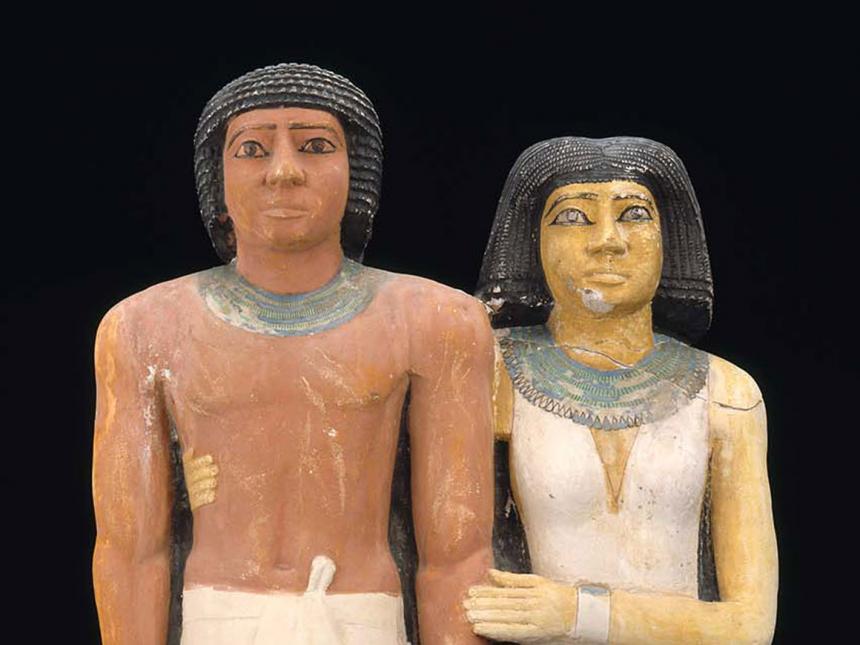 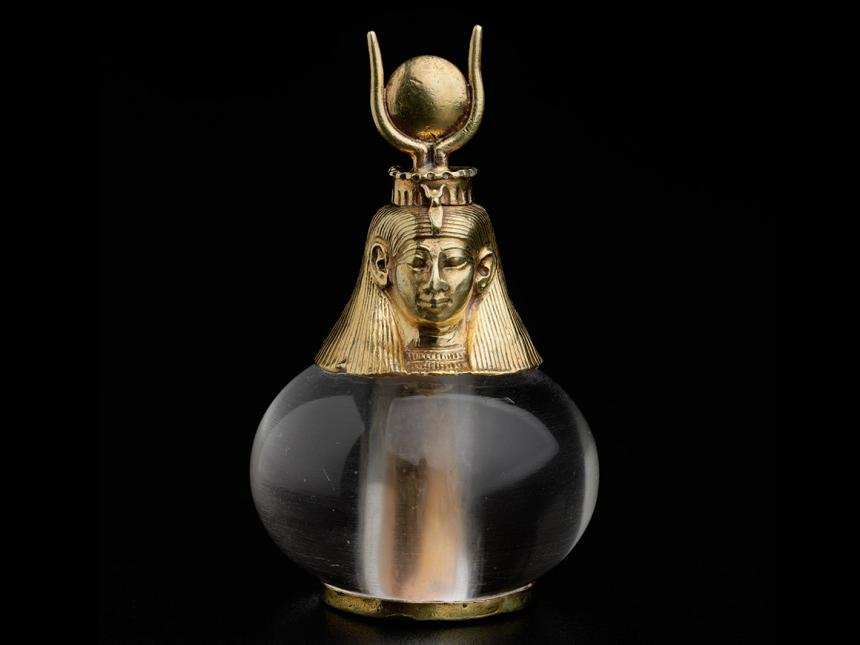 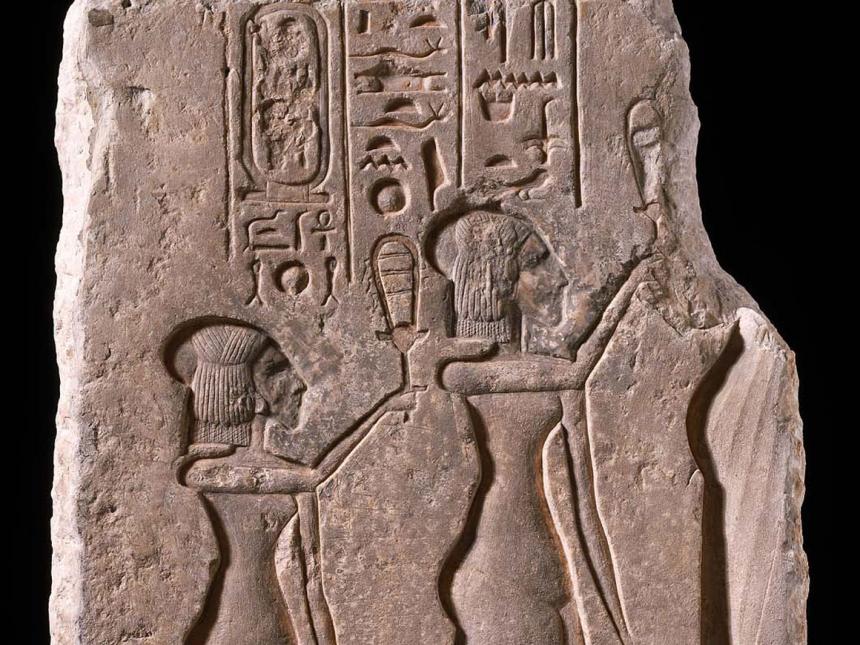 A unique opportunity for upper level members to take a deep dive into the collections. Join Curators Circle: Lotus Society for a year of collection-focused programming with curators and experts.

Learn More about this Curators Circle

The ancient Egyptians wanted to defy death and live forever. In preparation, they mummified the dead, burying them in coffins covered with religious…

END_OF_DOCUMENT_TOKEN_TO_BE_REPLACED

Ancient Nubia was home to a series of civilizations between the sixth millennium B.C. and A.D. 350 that produced towering monuments, including more...