David and Roberta Logie Department of Textile and Fashion Arts

The Museum of Fine Arts, Boston, was founded during the design reform movement of the late 19th century, when New England was the epicenter of the nation’s textile industry. Influenced by proponents of design reform such as John Ruskin and William Morris, the MFA’s founders looked to key institutions, such as the Kensington Museum (now the Victoria and Albert Museum) in London, where collections that spanned civilizations and cultures became resources for the study of art and design. Textiles, an infinite wellspring of surface design and technical innovation, were central to this movement. Textile study rooms like the MFA’s demonstrated their commitment to encouraging the industrial production of objects that were both useful and beautiful. In 1886, Denman Waldo Ross (1853–1935), MFA trustee, professor of Design at Harvard University, and noted collector of global art, donated 700 textile fragments to the MFA that embodied the principles of design excellence.

In 1909, when it moved from Copley Square to its present location, the MFA established a dedicated textile study center where art students, embroiderers, weavers, stage designers, historians, collectors, and specialists in architectural preservation visited often for object-based study. Guided by progressive ideals, many believed that education through the study of textiles would increase opportunities for employment and and uplift industry through innovations in design.

A pivotal moment came in 1930, when the Museum established the first curatorial department in any American museum devoted to textile arts. The acquisition of the Carrie Lehman Collection in 1938 marked the beginning of the department’s efforts to build holdings in costumes and accessories. Between 1943 and 1953 the department acquired the collection of Elizabeth Day McCormick. Comprising nearly 5,000 objects, this monumental collection includes embroideries from all parts of the world, an unparalleled selection of costumes and accessories, and other textiles, books, and prints—arguably the most important single gift ever made to the department.

Today, the Department of Textile and Fashion Arts is global in scope, stewarding more than 30,000 objects that range from ancient Egyptian pleated dresses to contemporary fiber art by well-known American artists such as Ed Rossbach and Sheila Hicks. The collection’s strengths include Peruvian textiles, most notably those from the Paracas culture (700–200 BCE); European embroideries; the most important collection of Japanese Nō theater costumes outside Japan; Indian textiles; New England colonial embroidery; costume accessories from the 16th through 19th centuries; and the largest collection of sablé beadwork in the world. The department continues to collect and is actively building its holdings of 20th- and 21st-century textiles and fashion, Native American textiles, and textiles from sub-Saharan Africa. The department is committed to providing access to its collection for the benefit of artists, curators, scholars, collectors, educators, students, and textile and fashion arts enthusiasts.

Also based in the Textile and Fashion Arts Department is the Rita J. Kaplan and Susan B. Kaplan Curator of Jewelry, who oversees objects of adornment across the Museum’s collections. Visit the MFA’s Jewelry collection page. 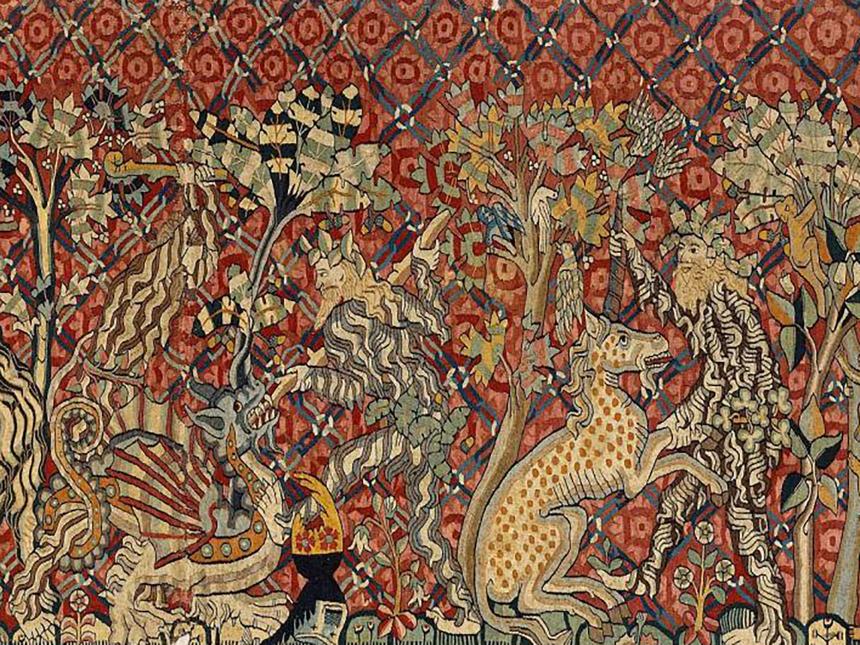 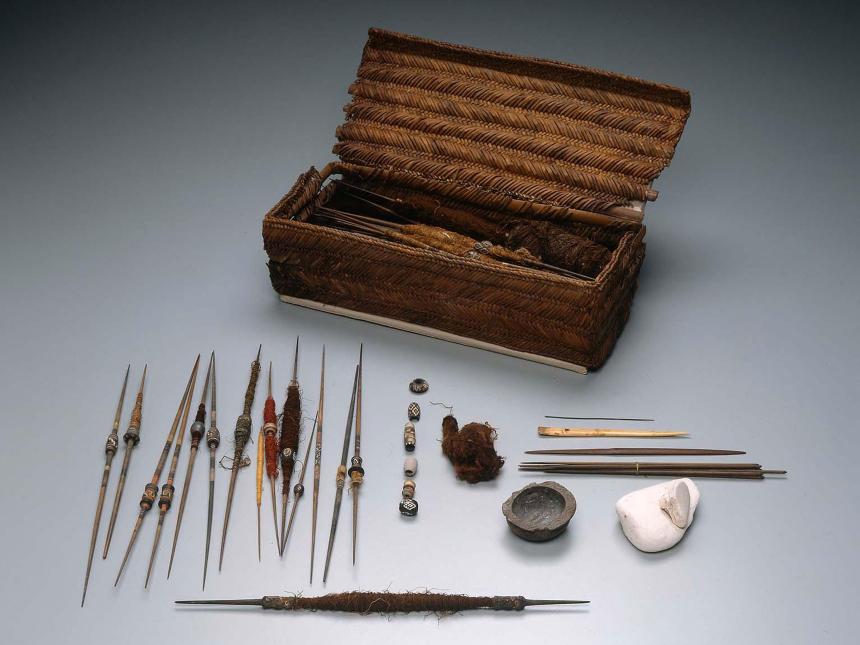 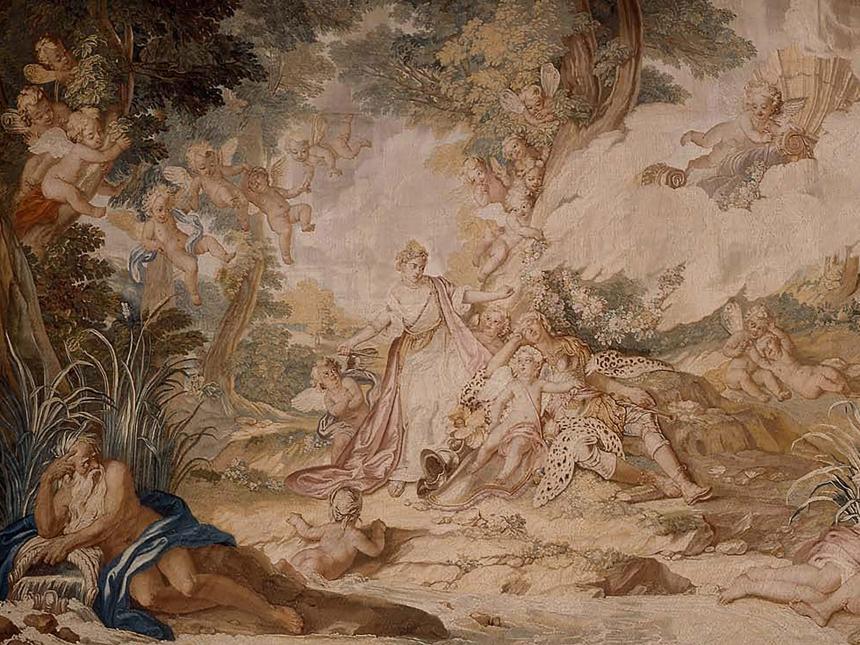 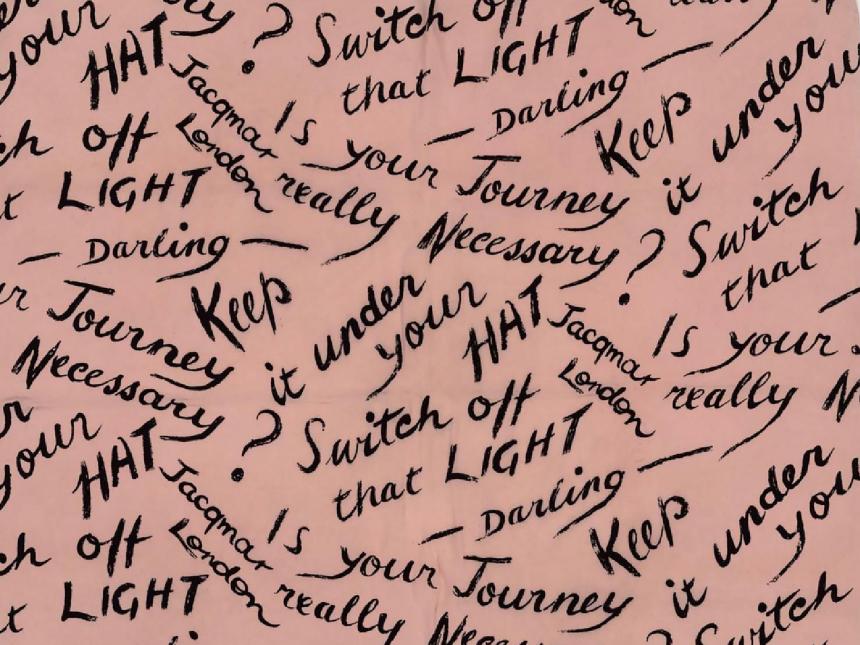 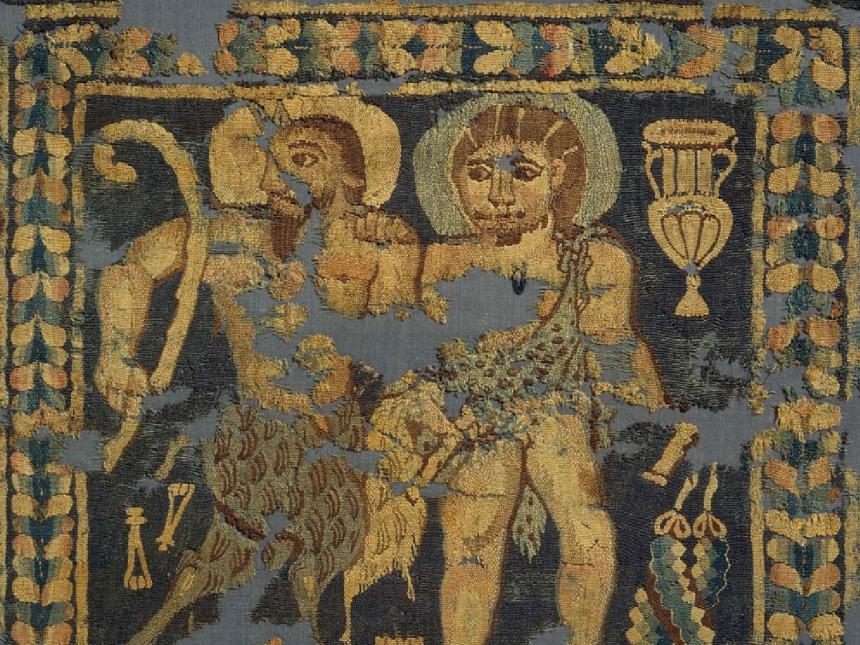 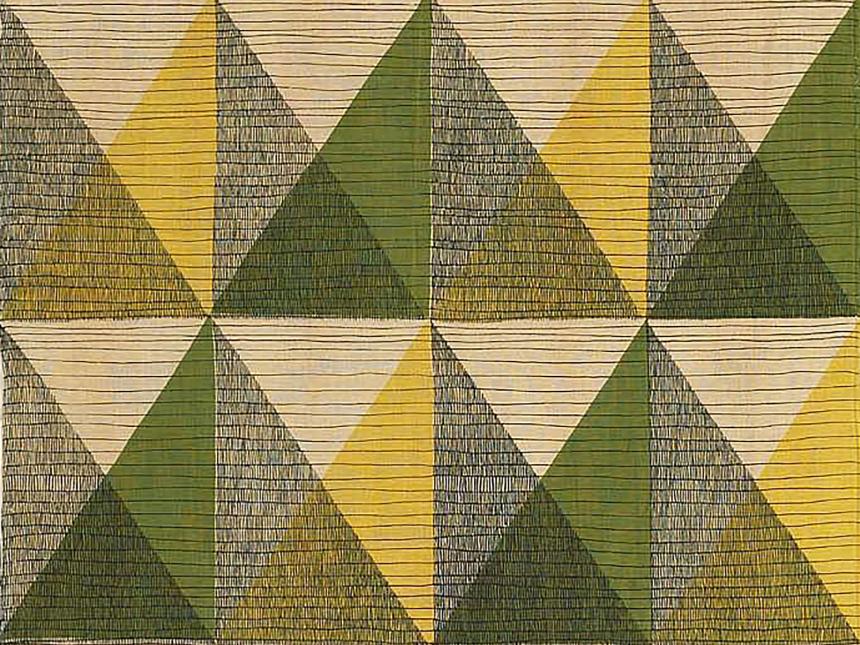 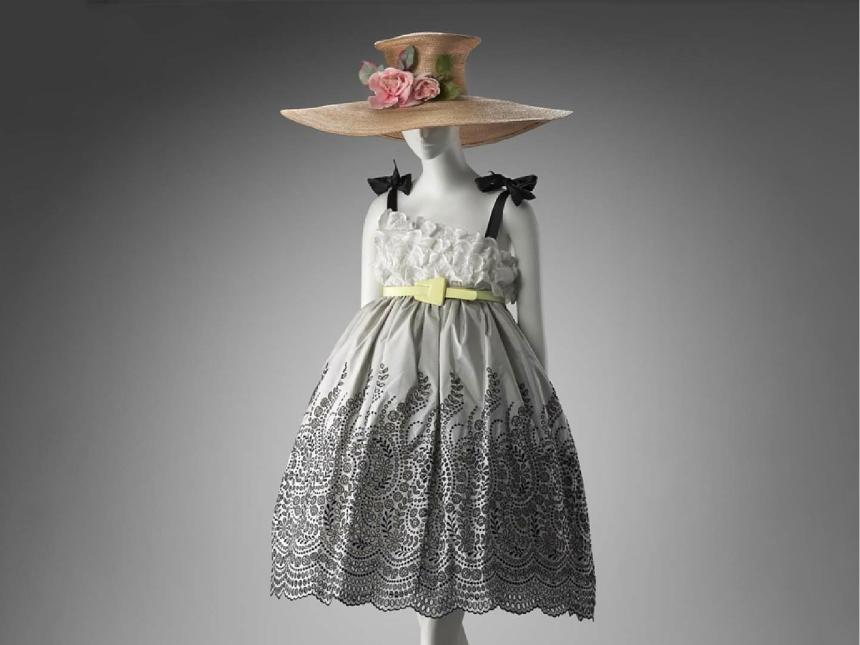 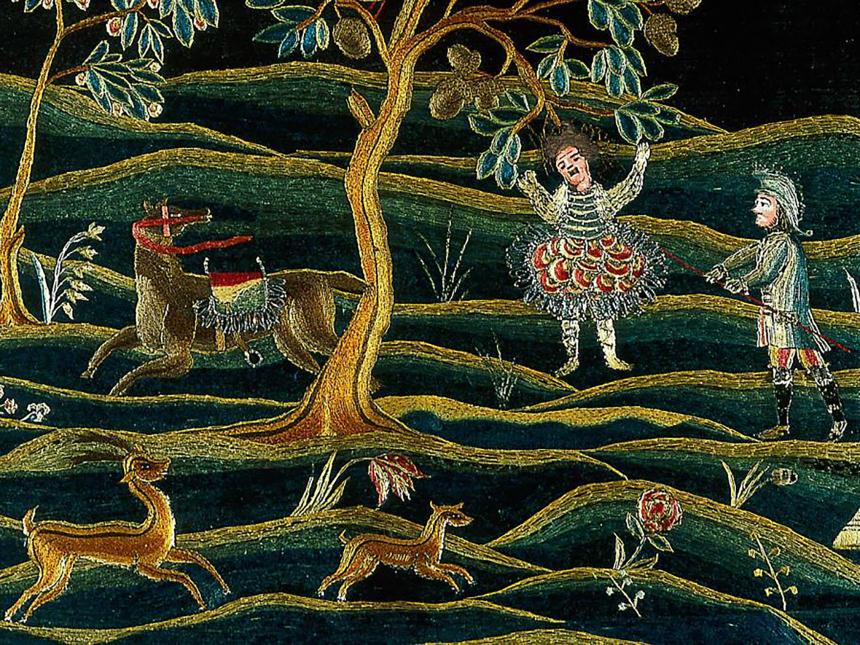 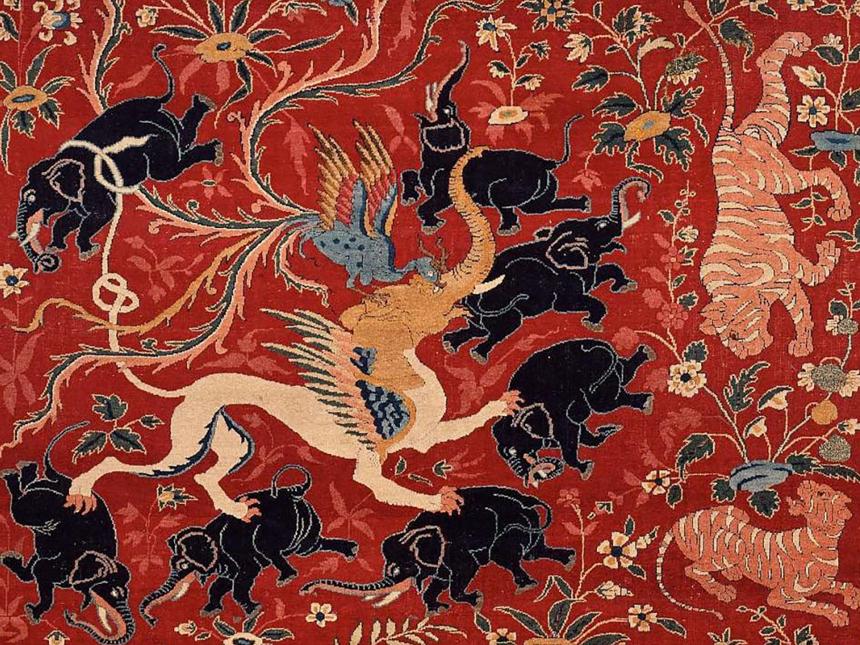 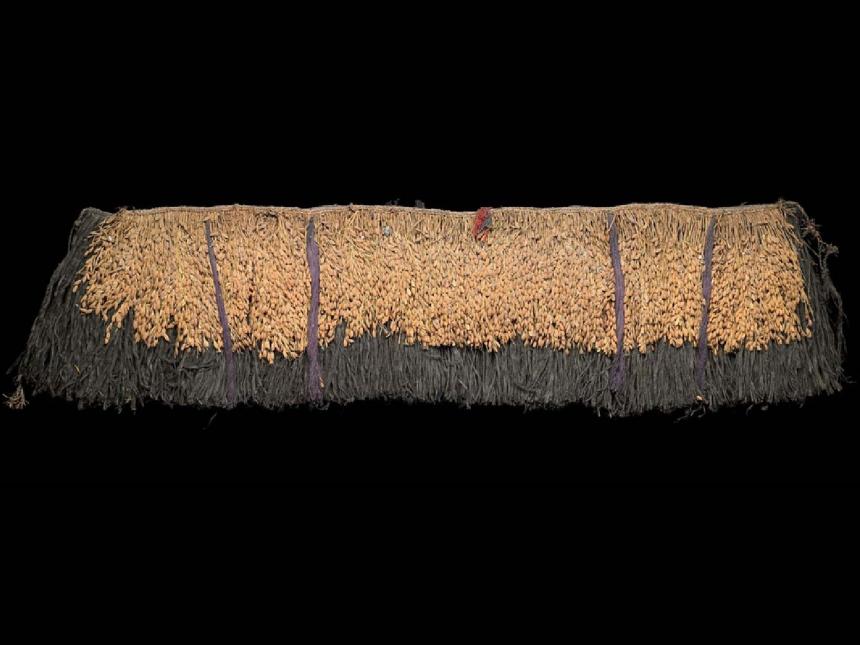 A unique opportunity for upper level members to take a deep dive into the collections. Join Curators Circle: Fashion Council for a year of collection-focused programming with curators and experts.

Learn more about this Curators Circle

Quilts and Color presents more than sixty graphically bold American quilts from the Pilgrim/Roy Collection, one of the finest and largest collections...