Memoir of an Art Gallery

Julien Levy opened his New York gallery in 1931 and exhibited works by Dalí, Ernst, Cornell, Giacometti, Calder, Gorky, and other luminaries, giving many of them their first shows. This anecdotal memoir recounts Levy’s intimate dealings with some of the most innovative figures of his generation—from fishing with André Breton to visiting Arshile Gorky in the days before the painter’s suicide. By turns humorous and moving, it is also one of the most enjoyable works ever written about the pivotal time when Manhattan became the art capital of the world.

“A colorful picture of an era and of its colorful denizens” (San Francisco Chronicle). 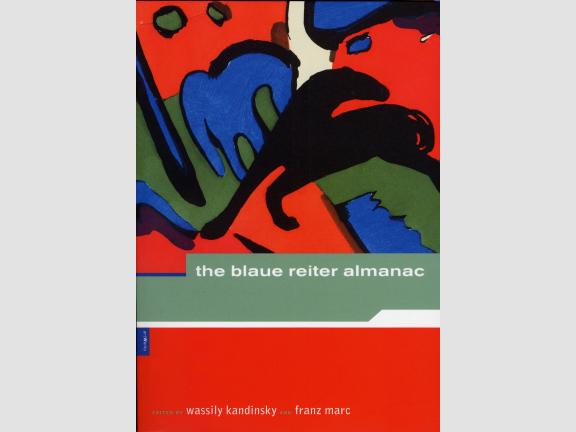 The Blaue Reiter (Blue Rider) art movement was founded in 1911 by the young painters Wassily Kandinsky and Franz Marc, and remained active in Europe...