A New World Imagined
Art of the Americas

Starting with the vast geography and cultural diversity of North and South America, A New World Imagined introduces the ways in which American art, broadly defined, has been shaped by its encounters with cultures around the globe—from the Ancient and Native populations who first inhabited these territories to the émigrés who settled here, and even to those cultures that have inspired purely imaginary responses, as American artists “imported” their motifs and created an fantastical vision of the “other.” Featuring over 200 artworks, A New World Imagined offers an alternate history of the Americas through the diversity of sources with which its art has been fashioned. 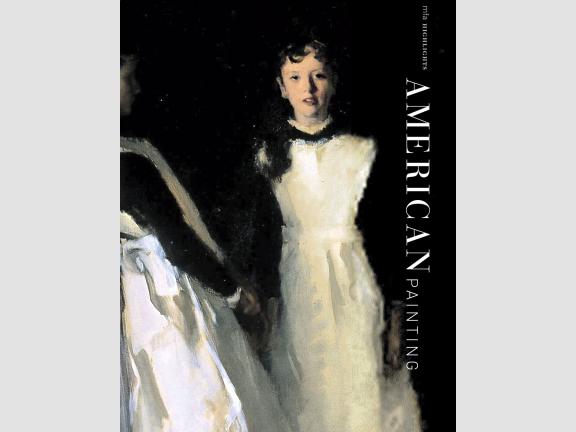 Over 100 masterworks from 1670 to 1960, by artists as diverse as Sargent, Whistler, Cassatt, Hopper, Gorky, and Pollock. Both a brief history of...