Why do we differentiate folk art from fine art? “Collecting Stories: The Invention of Folk Art” takes on this seemingly simple question by reconsidering works on paper and sculpture from the MFA’s Karolik Collection of American Folk Art. In the 1940s, Maxim Karolik, a Russian immigrant who became an authority on American art, championed including folk art in an encyclopedic museum—shaking up established standards. MFA curators resisted the idea at first, and although they ultimately accepted the value of folk art, they remained reluctant to display it alongside the Museum’s so-called fine art. Today, the MFA commends Karolik’s visionary steps to diversify the MFA collection and to make it more inclusive.

The exhibition tells the history and evolution of the term folk art, a cultural construction invented in the early 20th century by artists, collectors, and curators who sought a distinctive American art. The objects on view are emblematic of what came to be called folk art: works that offer insight into everyday American life by painters, hobbyists, and skilled artisans without a formal arts education. The paintings on velvet, watercolors, marble-dust drawings, portraits, and decoys on view are by creators working outside the traditional art canon, free from the strict rules of academic training and impelled by trade, craft, community, creative impulse, or affirmation of identity. Acknowledging that Karolik’s support for the “art of the people” still reflected the prejudices and access of his time—by not including work by African Americans or Latin Americans, for example—the exhibition explores how we can better interpret and define these types of work inclusively, in a manner that best suits the needs, desires, and values of today’s audiences.

“Collecting Stories: The Invention of Folk Art” marks the beginning of the MFA’s multiyear initiative exploring how to better understand and display artwork historically labeled as folk art. This is the third in a series of three exhibitions funded by the Henry Luce Foundation that uses understudied works from the MFA’s collection to address critical themes in American art and the formation of modern American identities. 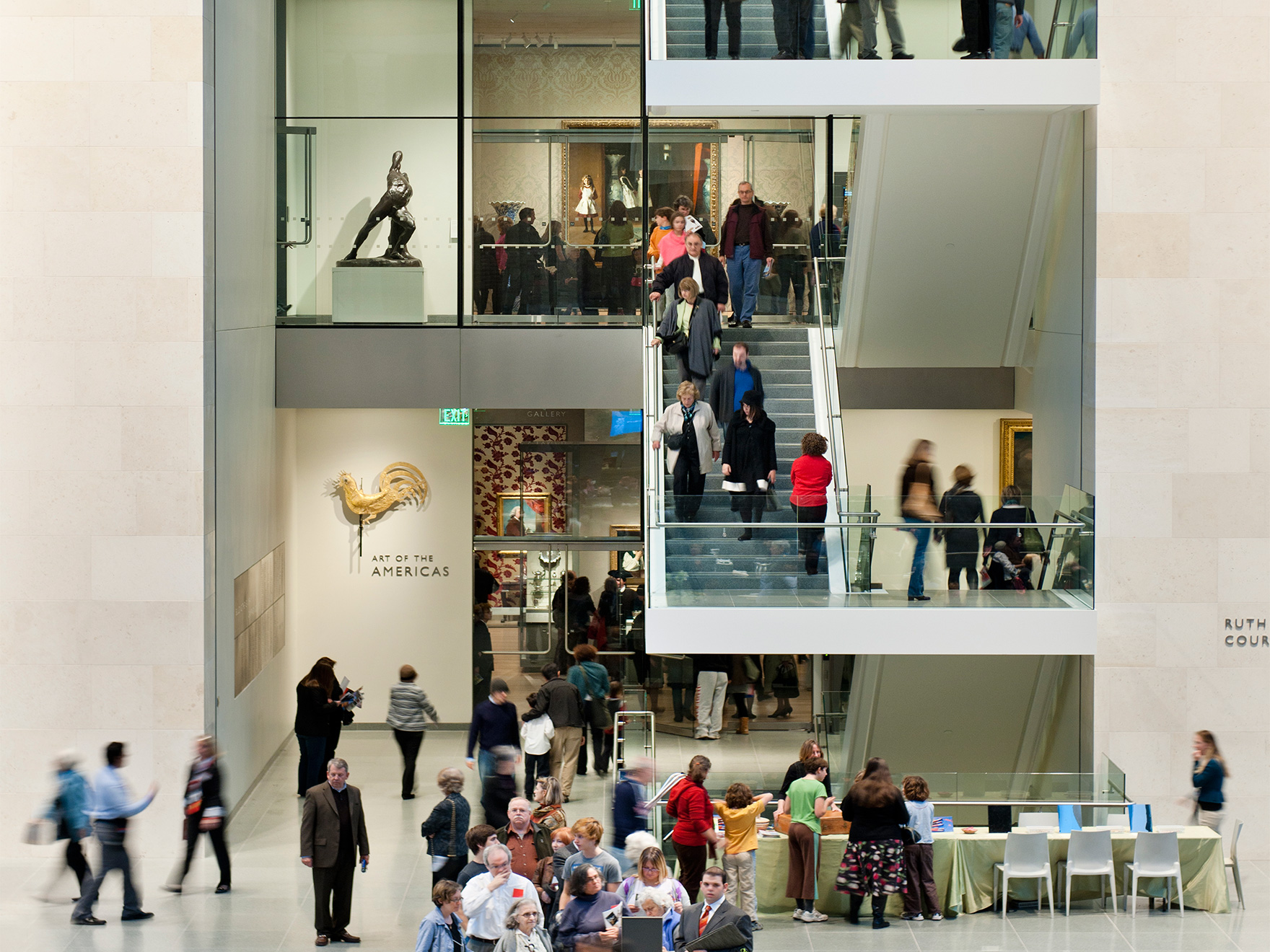 This exhibition is part of a series of three, one-year exhibitions that use understudied works from the MFA’s permanent collection to address critical themes in American art.