China’s 8 Brokens
Puzzles of the Treasured Past

The first-ever exhibition dedicated to bapo (or “eight brokens”) painting, a revolutionary artistic genre that emerged in China during the mid-19th century

Eight is a lucky number in Chinese culture, and bapo refers to the damaged cultural ephemera hyper-realistically depicted in the paintings—worm-eaten calligraphies, partial book pages, burned paintings, remnants of rubbings and torn-open letters. They are usually arranged in a haphazard, collage-like composition, created with Chinese ink and colors on paper or silk. When bapo emerged, this unexpected imagery was radically distinct from classical Chinese landscape and figure painting, and became popular among an aspiring urban middle class delighted by its visual trickery and sophistication. After 1949, the art form was largely forgotten, but has recently been rediscovered by contemporary artists and collectors. The rediscovery of bapo has prompted curators to now decipher the puzzle of the meaning of the images. This exhibition presents some of the finest examples of bapo paintings dating back to the 19th century, as well as a contemporary work by artist Geng Xuezhi, and includes new acquisitions and loans from museums and private collections located in the United States and Asia. They are interspersed with three-dimensional decorative and functional objects that display bapo imagery. 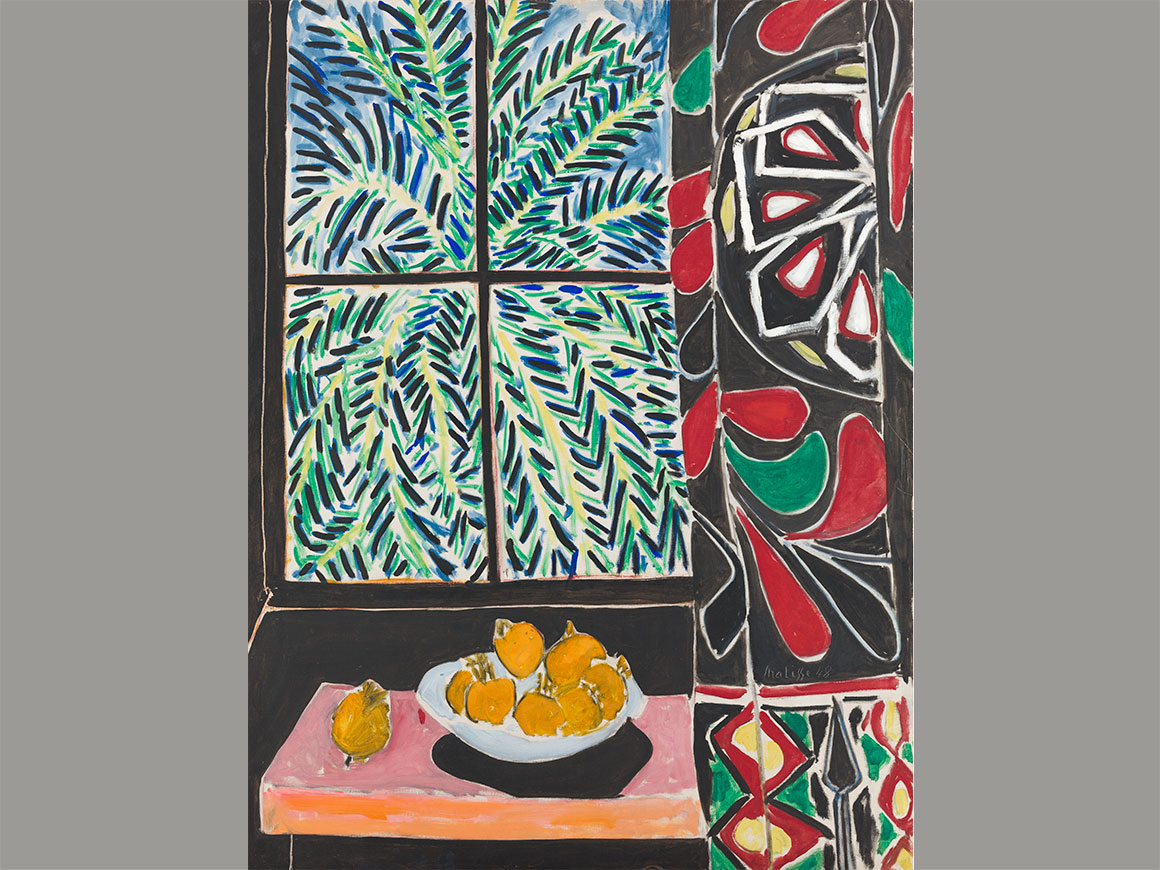