An Enduring Vision
Photographs from the Lane Collection

This exhibition celebrates the Lane Collection, renowned for its deep holdings of the work of major American modernist photographers, including Charles Sheeler, Edward Weston, and Ansel Adams—and given to the MFA by Saundra Lane in 2012. In addition to the early 20th-century American works assembled by William H. and Saundra B. Lane in the 1960s and ’70s, the collection includes photographs that Saundra Lane acquired after her husband’s death in 1995. This wide-ranging group includes works by early European master William Henry Fox Talbot, the 19th-century inventor of positive-negative photography, all the way up to contemporary artists, among them Robert Adams, Francesca Woodman, Kenro Izu, Irving Penn, and others working today. This exhibition—a lively mix of early and late—highlights both sides of the collection, as it juxtaposes classic modernism with 19th-century European images, turn-of-the-century soft-focus Pictorialism, and strong contemporary work, exemplifying the ways that a highly personal vision like the Lanes’ is transformed over time. 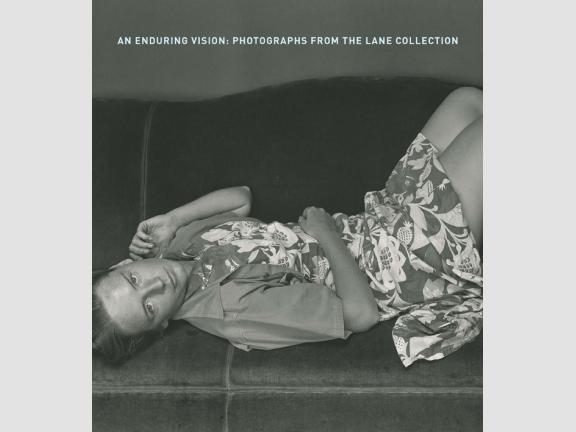 An Enduring Vision
Photographs from the Lane Collection

The Lane Collection, begun in the 1960s, was long renowned as one of the world's most remarkable private collections of fine photography. Given to the...