Luxuries from Japan
Cultural Exchange in the 17th and 18th Centuries

More than 400 years ago, Japan forged strong trading partnerships with China and the West, and Japan’s lacquer and porcelains were among the most sought-after luxuries in the world. Although Japan largely closed itself to the West around 1640 to preserve domestic stability, Chinese and Dutch merchants were allowed to trade goods through a network that extended down the Asian coast to Islamic ports, around Africa, and then to Europe.

The Japanese frequently created items specifically tailored to aristocratic European tastes for ornamentation in royal palaces and stately homes—exquisite blue-and-white and enameled porcelains, as well as sumptuous mother-of-pearl inlaid lacquers. However, Japan also imported luxuries. Practitioners of chanoyu (popularly known as the tea ceremony), for example, treasured ceramics and textiles from China, Korea, Vietnam, and Southeast Asia. Presenting works from several private collections and from the Museum’s own holdings, “Luxuries from Japan” explores these dynamic intercultural exchanges that shaped the creation of Japanese works of art during the seventeenth and eighteenth century. 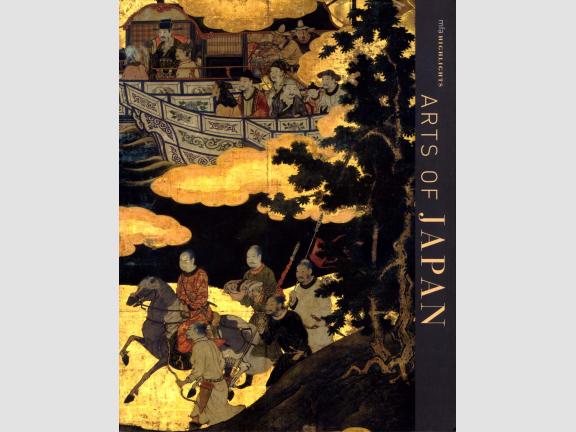 More than 160 highlights from the MFA’s staggering collection of Japanese art are illustrated and discussed, divided into the themes of art of the...