Darkly funny and profoundly odd, Border challenges and subverts expectations at every turn. Winner of the Un Certain Regard Award at the 2018 Cannes Film Festival, it combines elements of social realism, mystery, and horror into something entirely, magically unique.

Border guard Tina has a distinct advantage over her colleagues: she can smell human emotions, weeding out the guilty and suspicious with ease. But when she encounters a man whose feelings she can’t quite divine, Tina uncovers bizarre and terrifying revelations about herself, her abilities, and even the whole of humankind.

Co-written by the author of Let the Right One In, Denmark-based Ali Abbasi’s second film cannot entirely be described without giving away its peculiar twists and turns. From its heavily made-up star to its existential conclusion, the film’s incredible originality surprises and astounds.

“Destined to be a cult classic.”—Variety 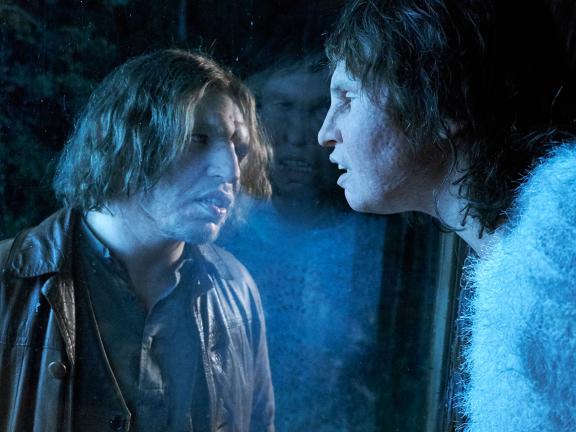