Now in its 19th year, the Boston Turkish Film Festival continues its tradition of highlighting emerging and established Turkish filmmakers. This year’s program features several guest appearances by directors and a number of films making their US premiere. The festival opens with acclaimed director Emin Alper’s A Tale of Three Sisters, which made its world premiere at the Berlinale—where it competed for best film—and won the Heart of Sarajevo Award for best director at the Sarajevo Film Festival and the CICAE Art Cinema award.

Join us for special screenings on April 4 of award-winning films from the Boston Turkish Festival’s Documentary & Short Film Competition, which celebrated its 14th year in 2019, followed by a panel discussion.

All films are in Turkish with English subtitles, unless otherwise noted. Organized by Erkut Gömülü, founder and director of the Boston Turkish Film Festival. Co-presented by the Turkish American Cultural Society of New England. 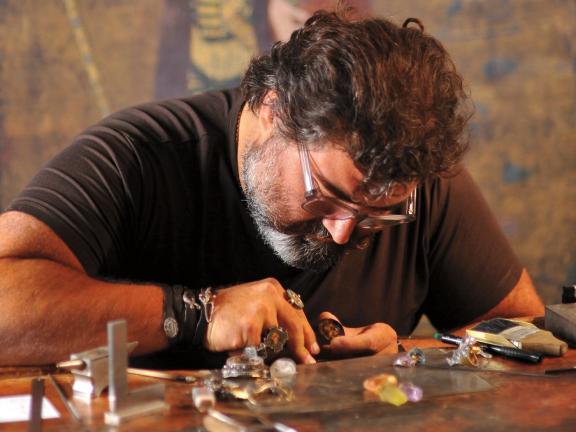 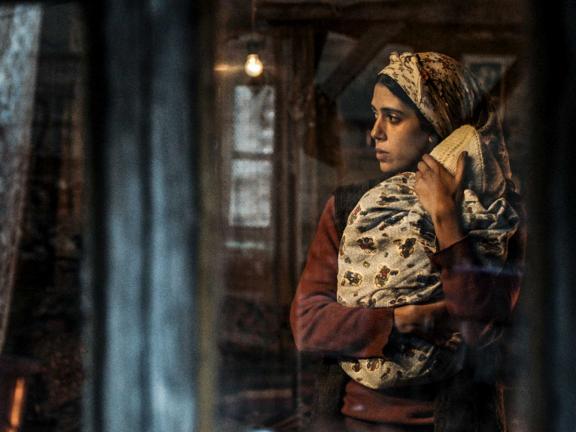 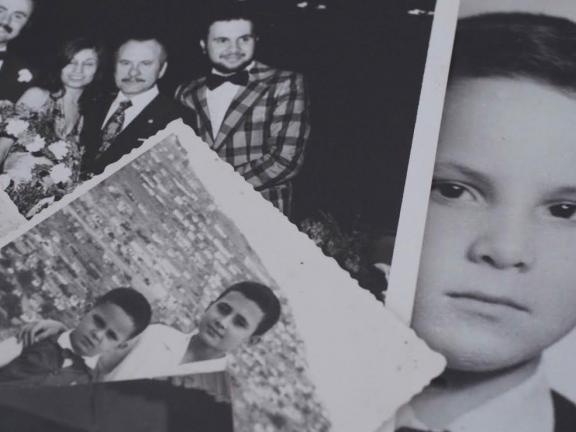 Omar and Us (Omar ve Biz)

Omar and Us (Omar ve Biz) 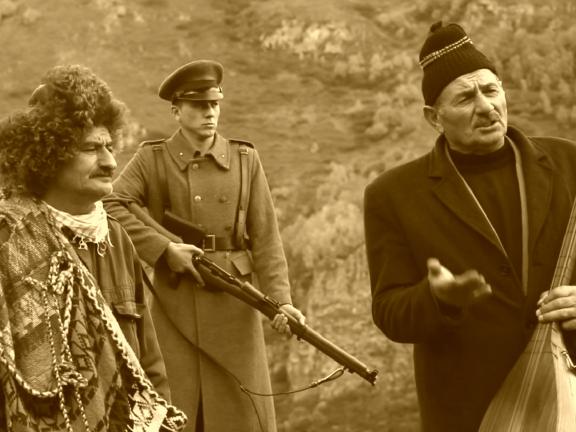 Purchase tickets to three or more regularly priced films at once and get $3 off each ticket. Discount automatically applies at checkout. This discount is not applicable on past purchases. All tickets must be purchased at the same time within the same order for discount to apply.

Groups of 10 or more are eligible for discounted tickets for most of our films. For more information, please call 617-369-3310.