In celebration of the 100th birthday of Hollywood trailblazer Ida Lupino, MFA Film presents newly restored versions of three of the director’s films: Not Wanted (1949), The Hitch-Hiker (1953), and The Bigamist (1953). Plus, catch her cult classic comedy The Trouble With Angels (1966), starring Haley Mills and Rosalind Russell. 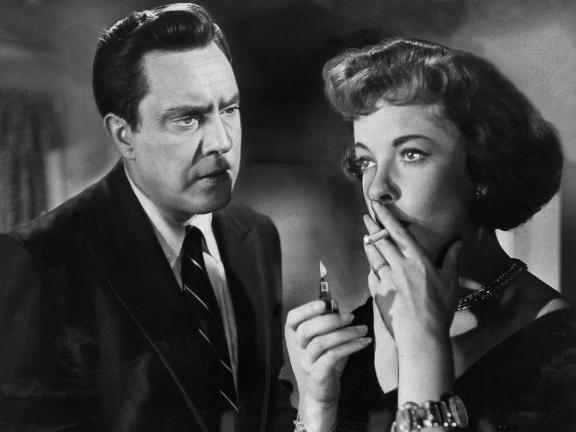 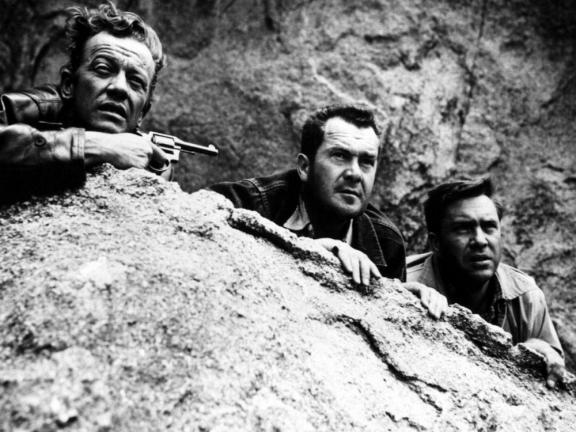 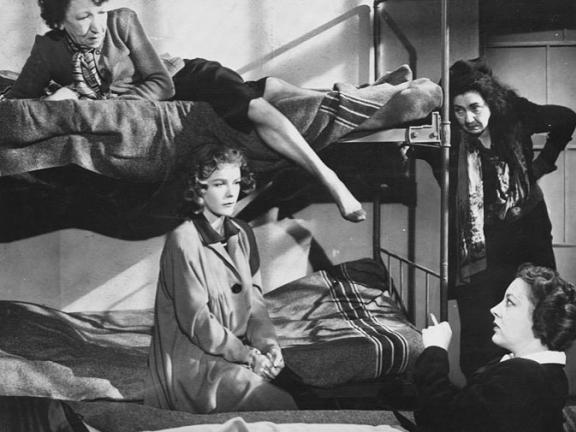 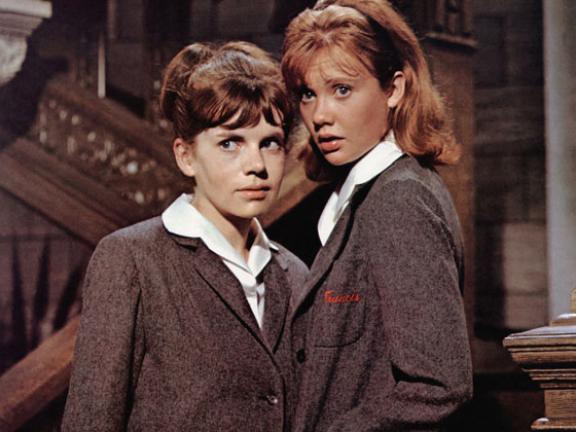 The Trouble with Angels

The Trouble with Angels