The Democratic Republic of Georgia was first established on May 26, 1918, in the wake of two Russian Revolutions that toppled the Tsar and then brought the Communists to power over his former empire. The new Georgian state lasted only three years before it was overtaken by Soviet rule, but for the next seven decades Georgian cinema maintained a distinct and rich identity within the USSR, technically and aesthetically experimental and also willing to critique power. When independence came again in 1991, the Georgian film community was ready to seize their newfound freedoms. This series explores the most recent films by some of the country’s distinctive cinematic voices—Nana Ekvtimishvili (who collaborates with Simon Groß), George Ovashvili, Eldar Shengelaia, and Zaza Urushadze. These international award-winning directors and films both lovingly and unflinchingly explore Georgia’s society, landscape, history, and power structures.

Co-presented with Ballets Russes Arts Initiative, with support from the Embassy of Georgia to the United States and the Georgian National Film Center. 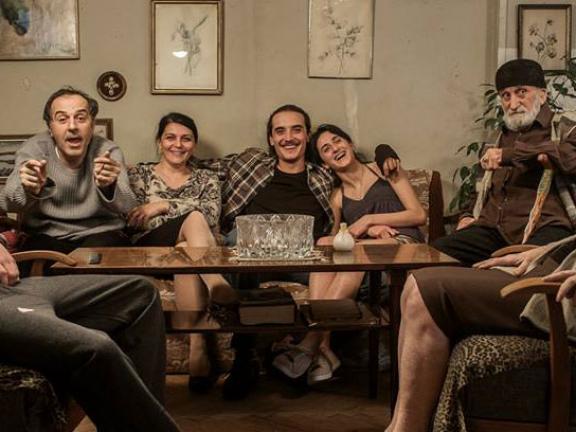 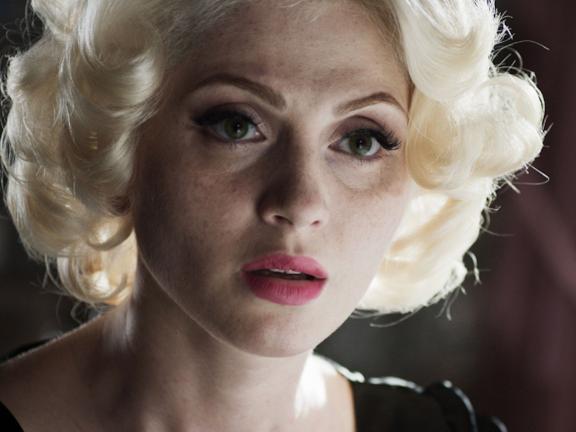 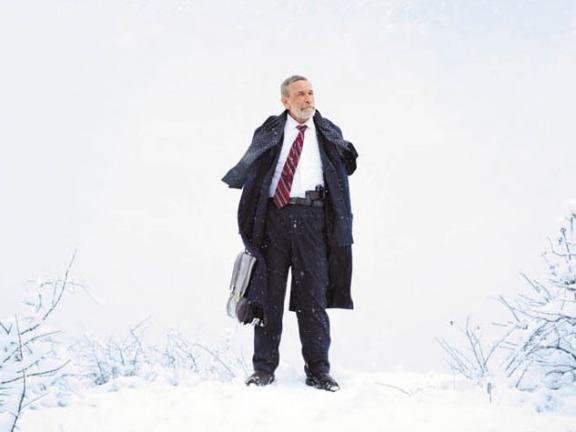 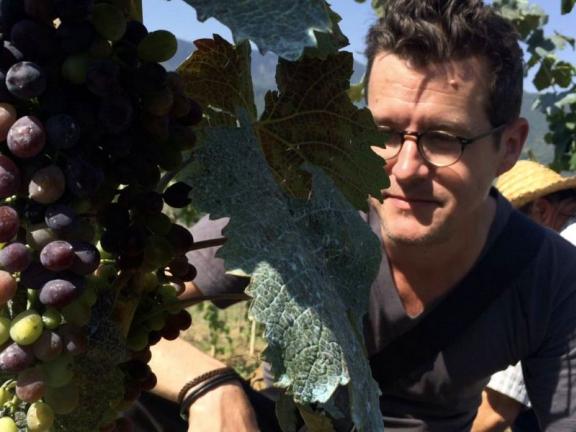 Our Blood Is Wine 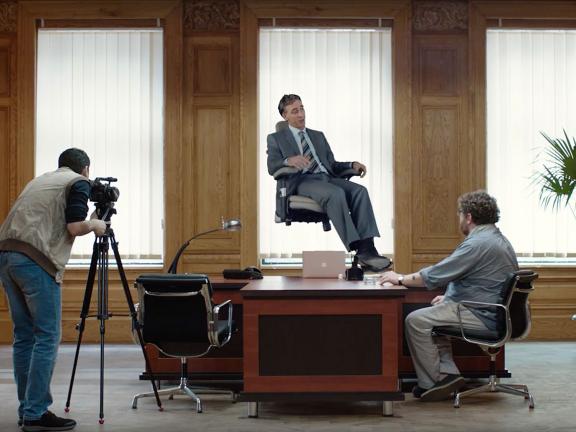