This entirely African American-conceived and produced ensemble "meta-soap opera" is the result of a collaboration of a pair of pioneering black artists: writer Ishmael Reed and filmmaker Bill Gunn, who wrote and directed the underground classic Ganja & Hess and wrote the screenplay for Hal Ashby’s The Landlord. Originally intended to air on public television in 1980, this self-reflexive exploration of African American life in Harlem went unseen for decades; the original tapes have been carefully restored by Kino Lorber, and the film is now available in its full-length version for the very first time. 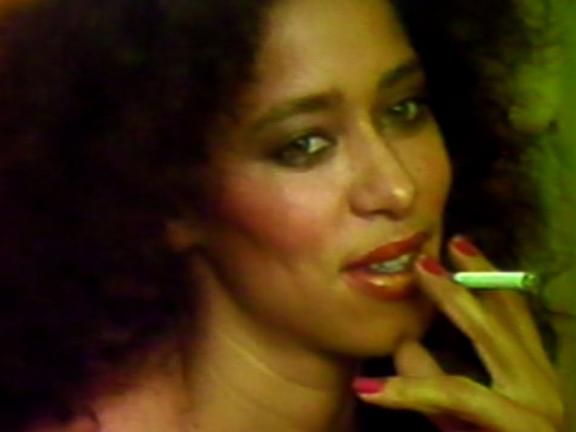