El Greco to Velazquez
Art during the Reign of Philip III

El Greco to Velázquez provides a glimpse into the little-known artistic world of Philip III’s Spain (1598‒1621), a time of cultural and political vitality in the Spanish monarchy, as the king and his court “issued in a new style of grandeur.” Spanning the careers of the mature El Greco to the young Velázquez, the book provides indispensable perspective on the historical, literary, cultural, and religious context in which they and their fellow artists flourished.

“A vivid, often passionate picture of Spain at the dawn of the 17th century...Putting these two geniuses in context with their contemporaries charts a fascinating progression” (Boston Globe).

“An important scholarly resource and an excellent introduction to the art of the early Golden Age in Spain” (Choice). 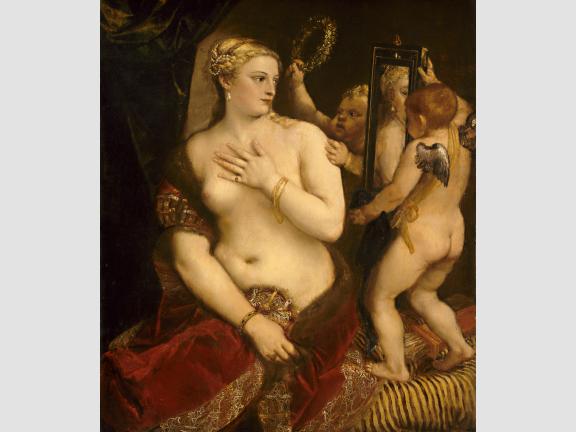